If you follow this website, you know that in my view, SpaceX will play a MAJOR ROLE in the next step’s of space exploration, as SpaceX do not follows political views and do not have a 4 year “long term view”, they will hold the very future of space exploration in it’s hands and who knows, maybe the salvation of humanity.

So, if you accept that, we must not allow that for capitalist reasons, SpaceX fails or be delayed by cash. I feel today, with all the hype and space on the media that, SpaceX should harvest this great interest from the major public. Thinking in ways of doing that, i came out with the idea of a “TV Show” for the launch of the BFR, or even the construction of it. But now, i will propose a new funding idea:

It would be a program for people all around the world who are willing to pay/donate money to SpaceX and in return would have access to some close material, interviews, etc. Something like a “Patreon Page“. I want to contribute and i am sure that there are many more like me.

Think about soccer teams… as you can see here, the “Manchester United soccer team” have 659 Million supporters around the world. Some of this people, buy’s licensed material, that also support the team.

So let’s think about that… if SpaceX wold be able to get 10 Million of Supporters (in this new program), and charging, let’s say 20 USD monthly, it would be 2,4 Billion USD per year!

We could get some different plans:

USD 20 / Month – access to close material, pictures, interview’s and one shirt per year.

USD 100/ Month – access to close material, pictures, interview’s,  access to a Q & A with Elon Musk once a year.

USD 1.000/ Month – access to close material, pictures, interview’s,  access to a Q & A with Elon Musk once a year, plus watch a launch on SpaceX control room. 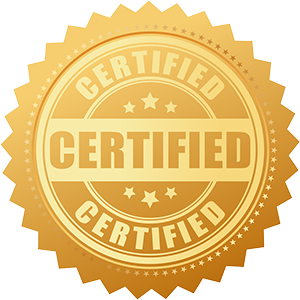 Support this company, should be a humanity effort.

Login with your Social ID